When Education Makers travelled to the Bay Area Maker Faire, they met volunteers from Magicwheelchair, “a non-profit organization that builds epic costumes for kiddos in wheelchairs, at no cost for families” (https://www.magicwheelchair.org/). They thought it was an amazing idea. In Montreal, they have partnered with a group that call themselves The DuctTapers Anonymous. Together they created a project called Rolloween.

For their first year, they created a dragon costume for an 11-year-old child. Meet Chad the dragon!

CBC Montreal: Montreal boy who uses a wheelchair is ready to roll into Halloween, thanks to a group of crafters 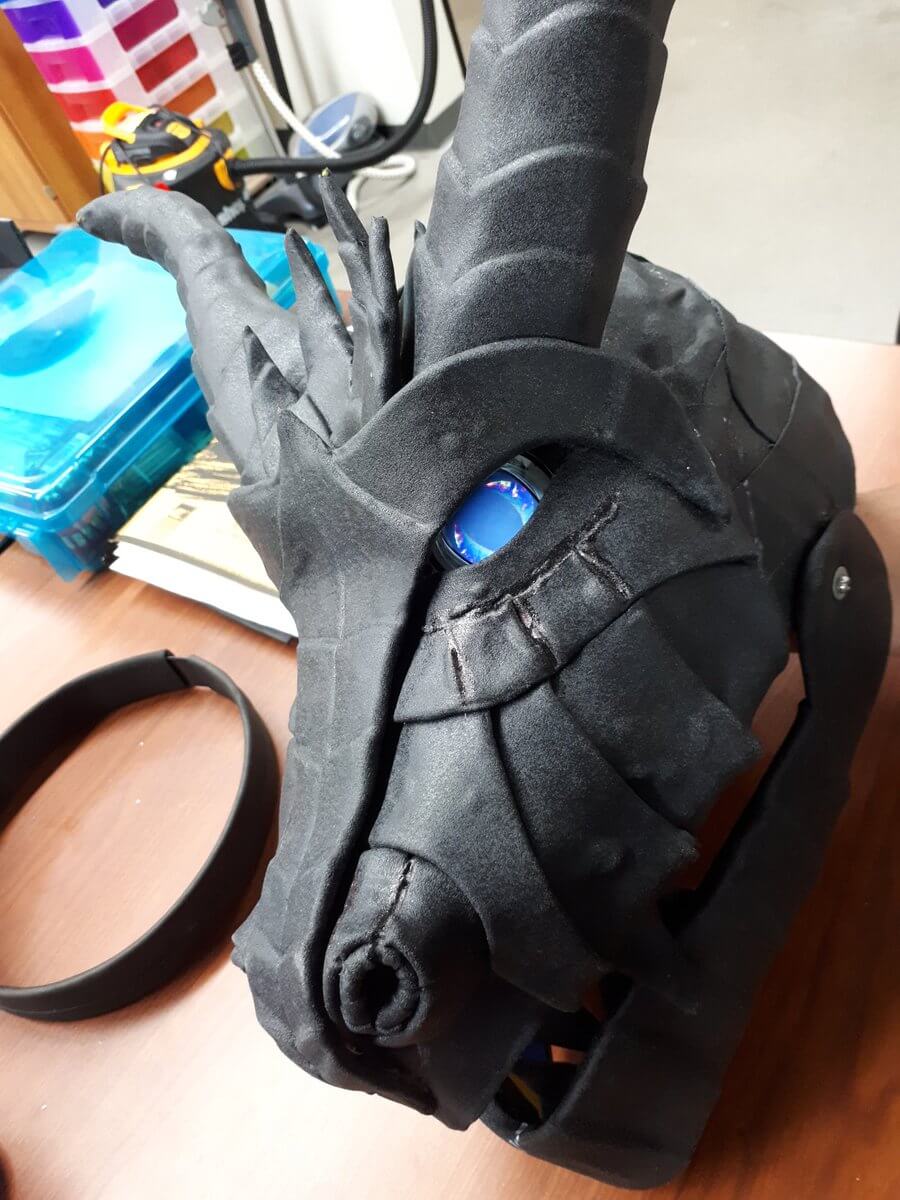 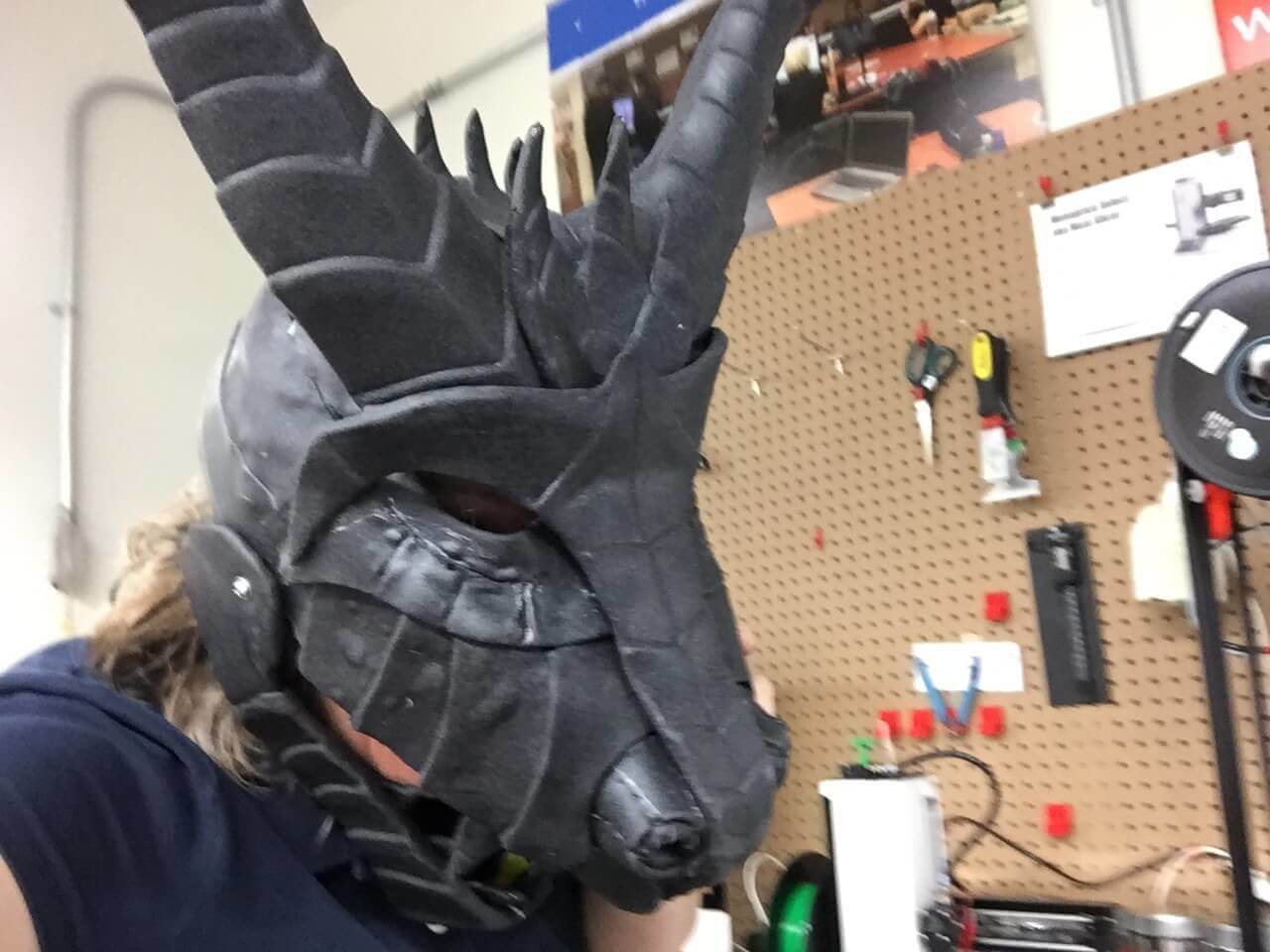 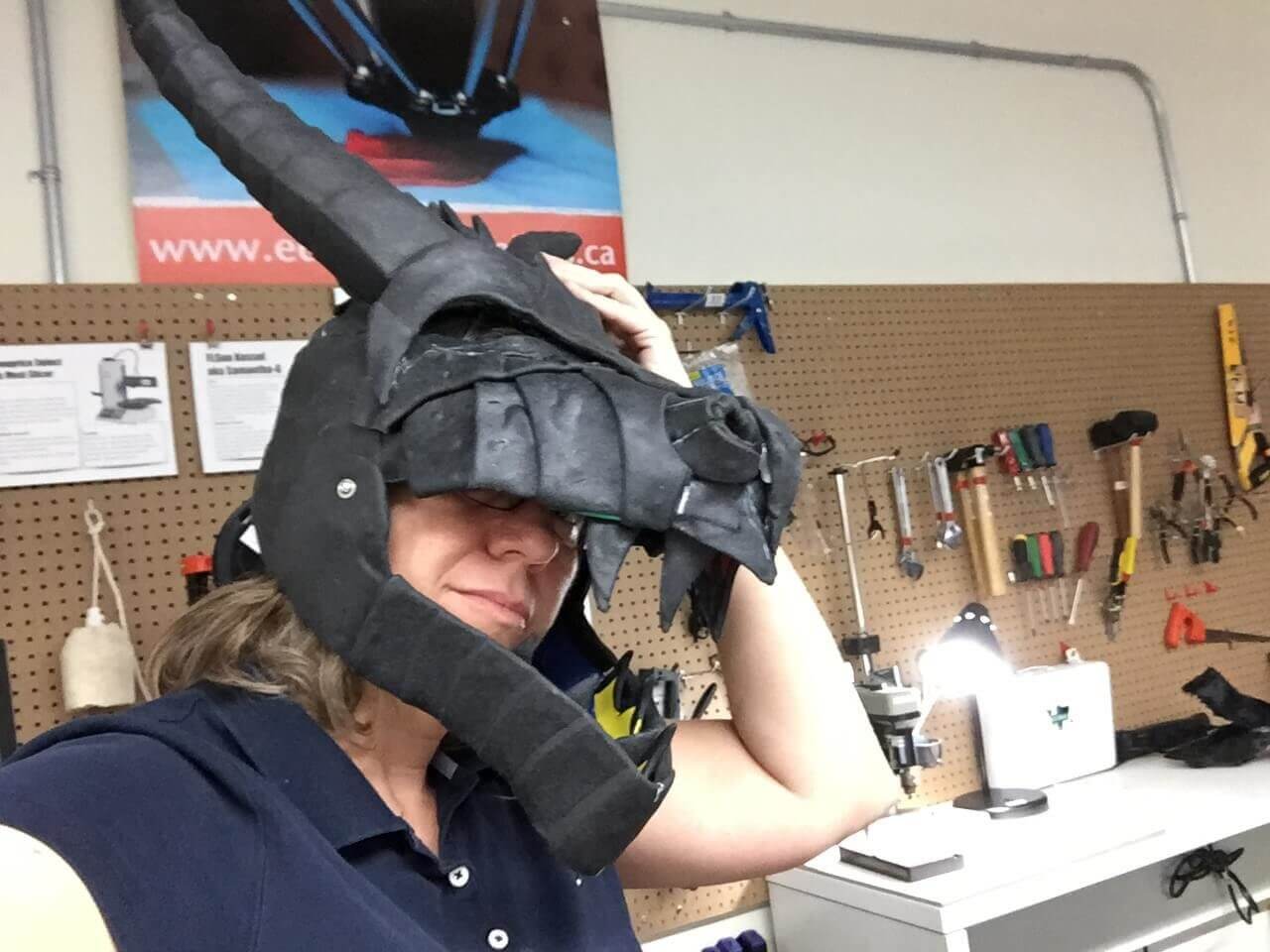 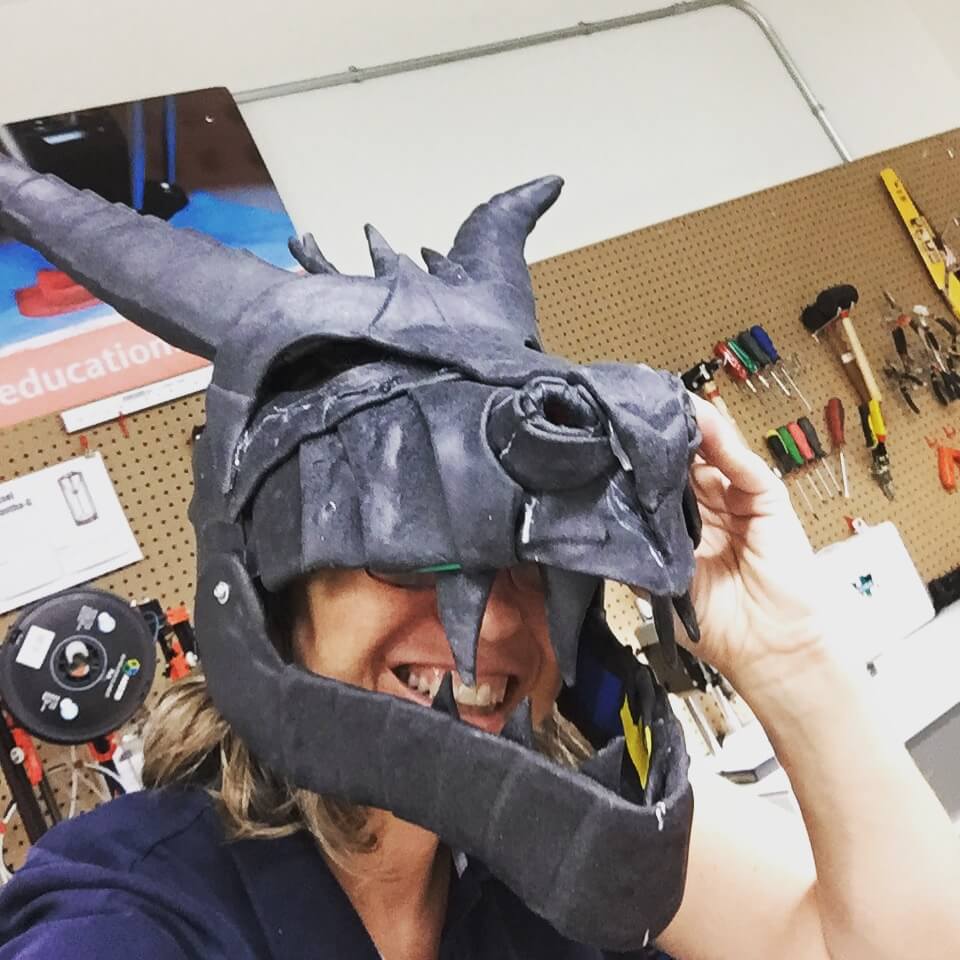 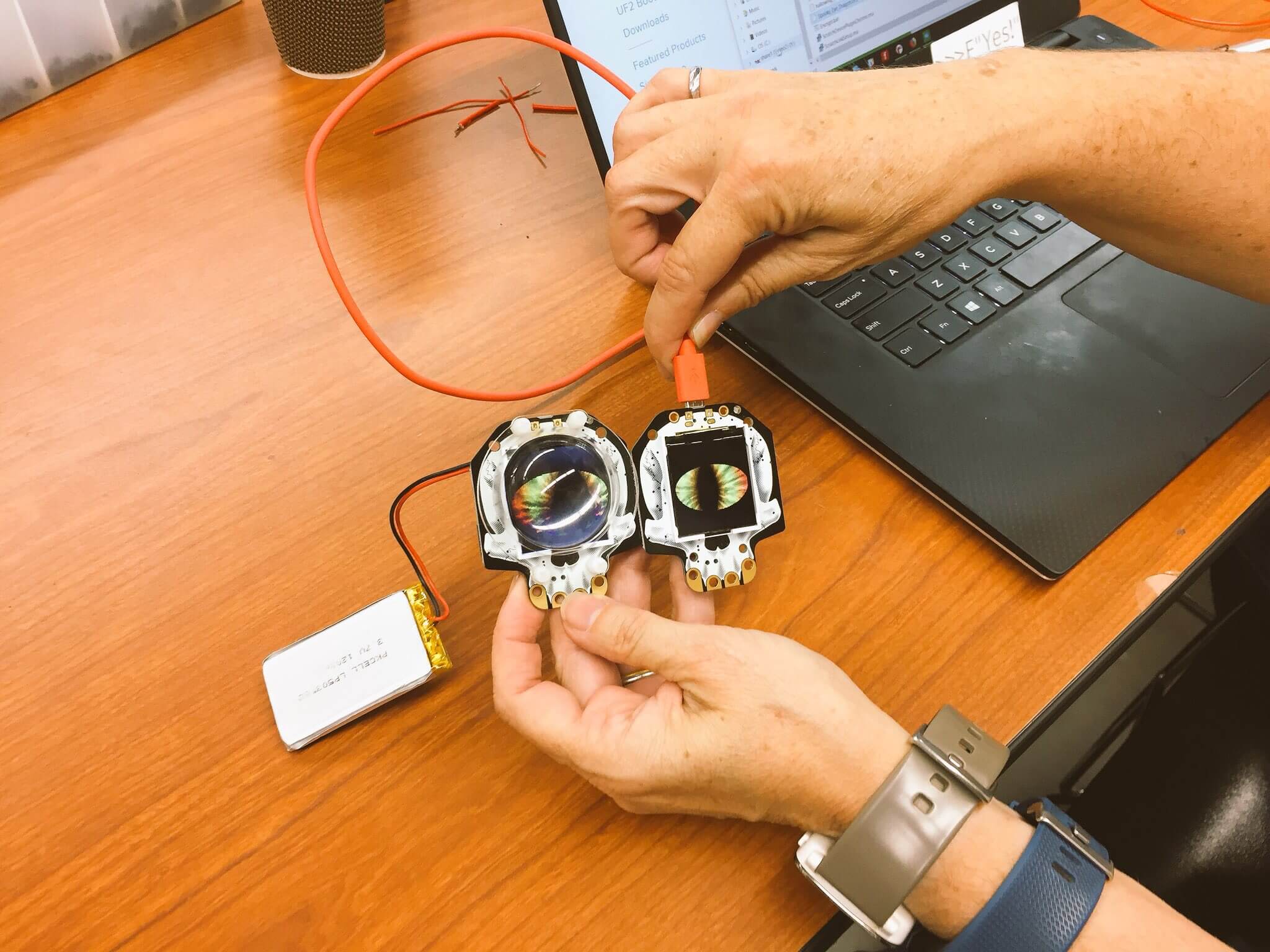 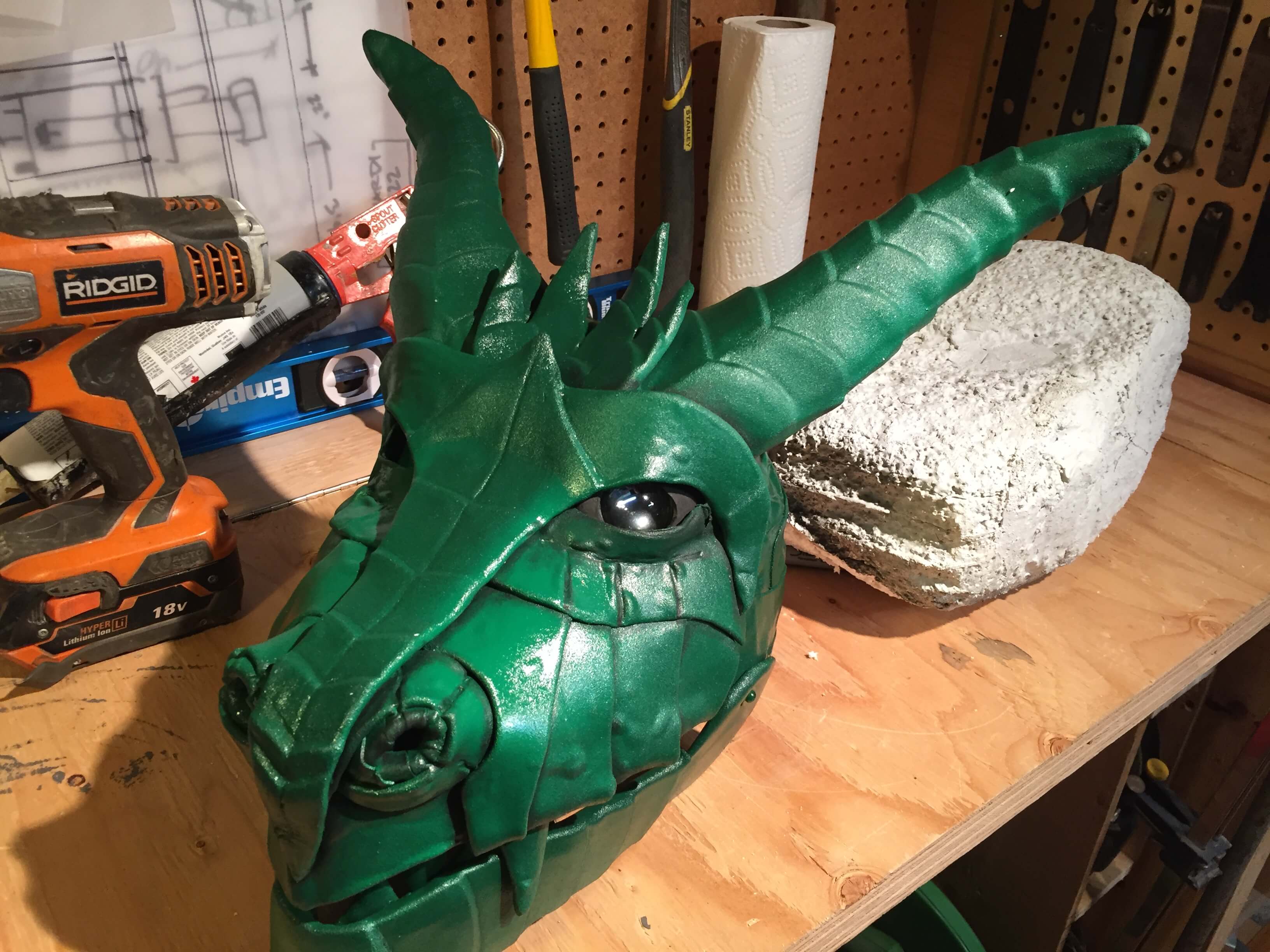 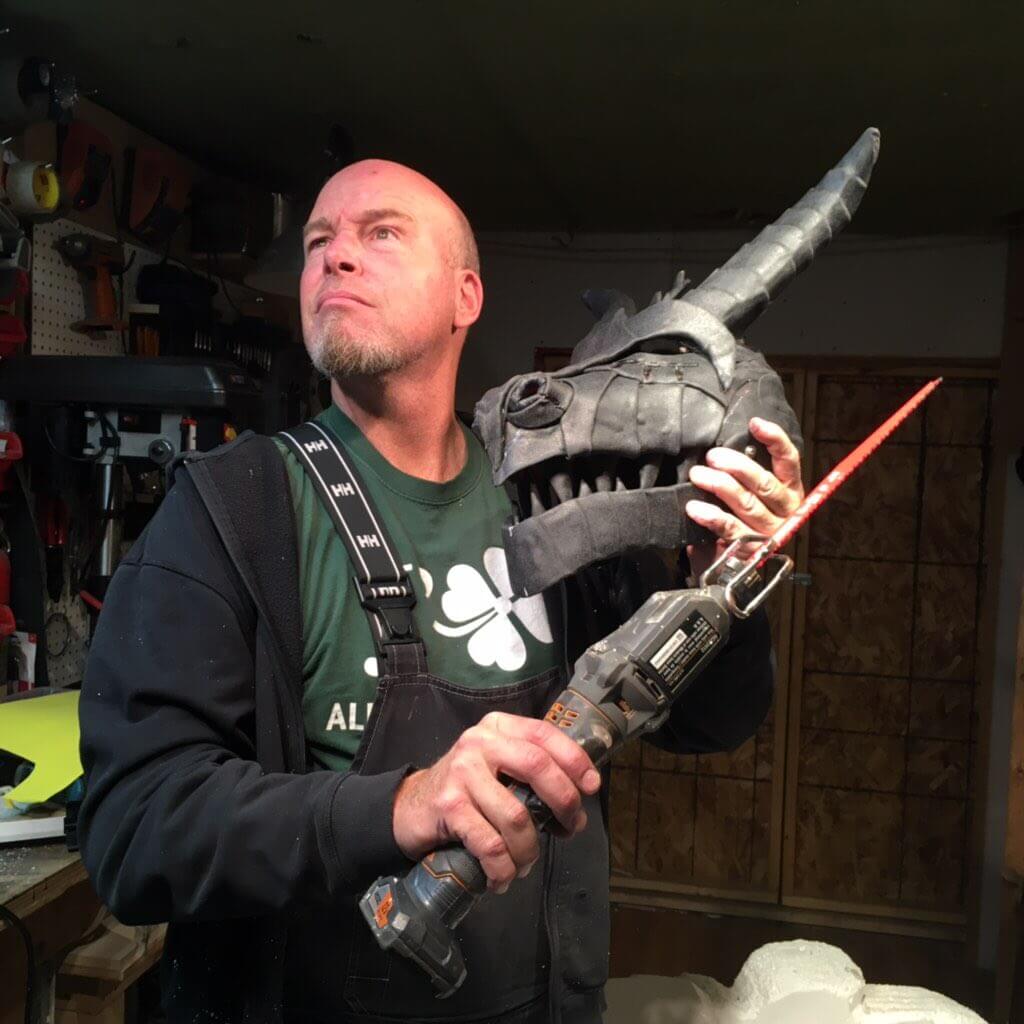 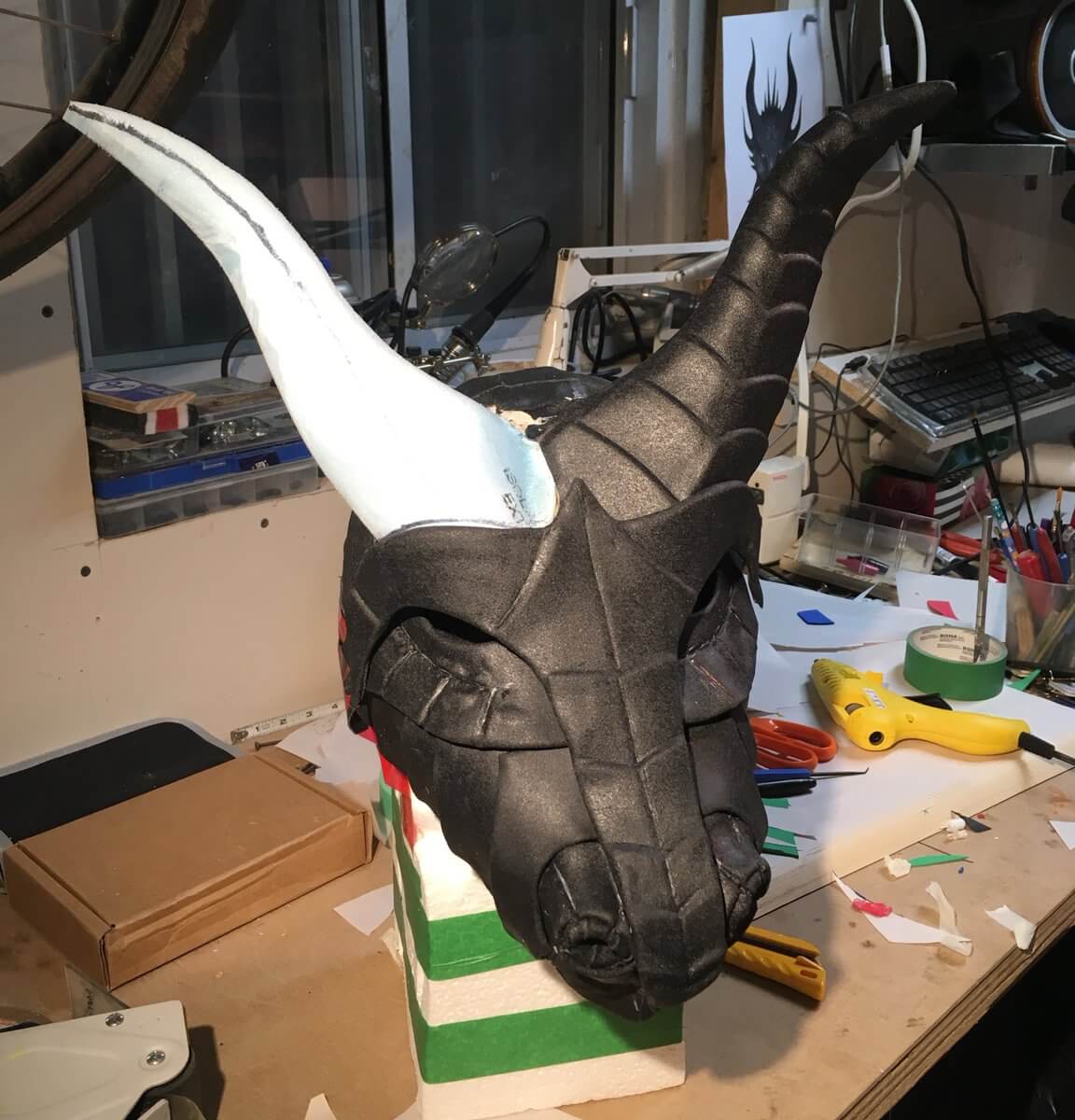 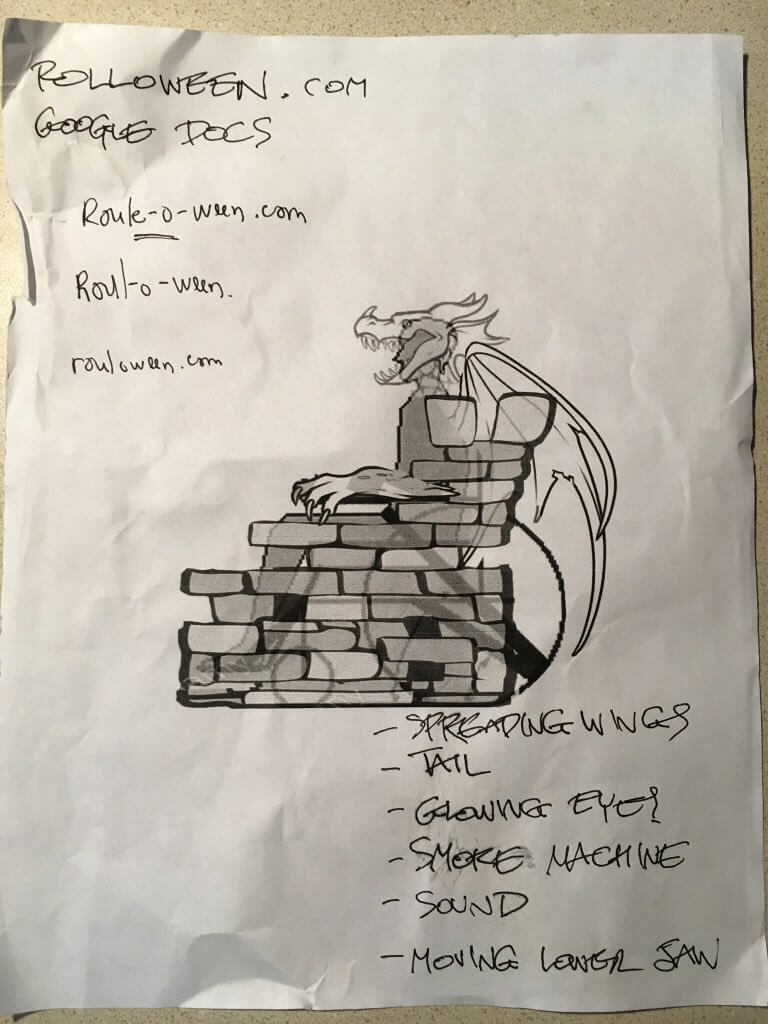 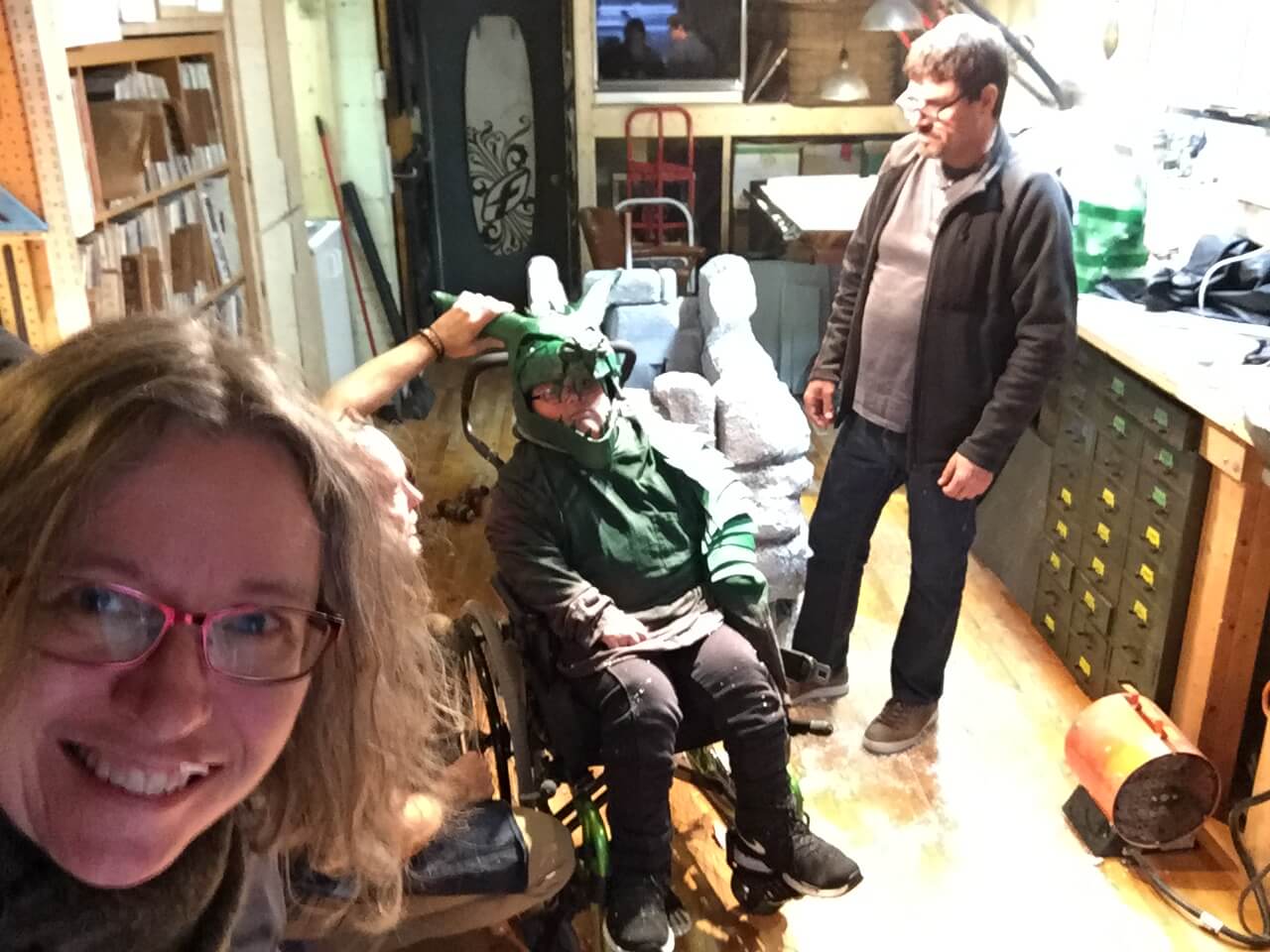 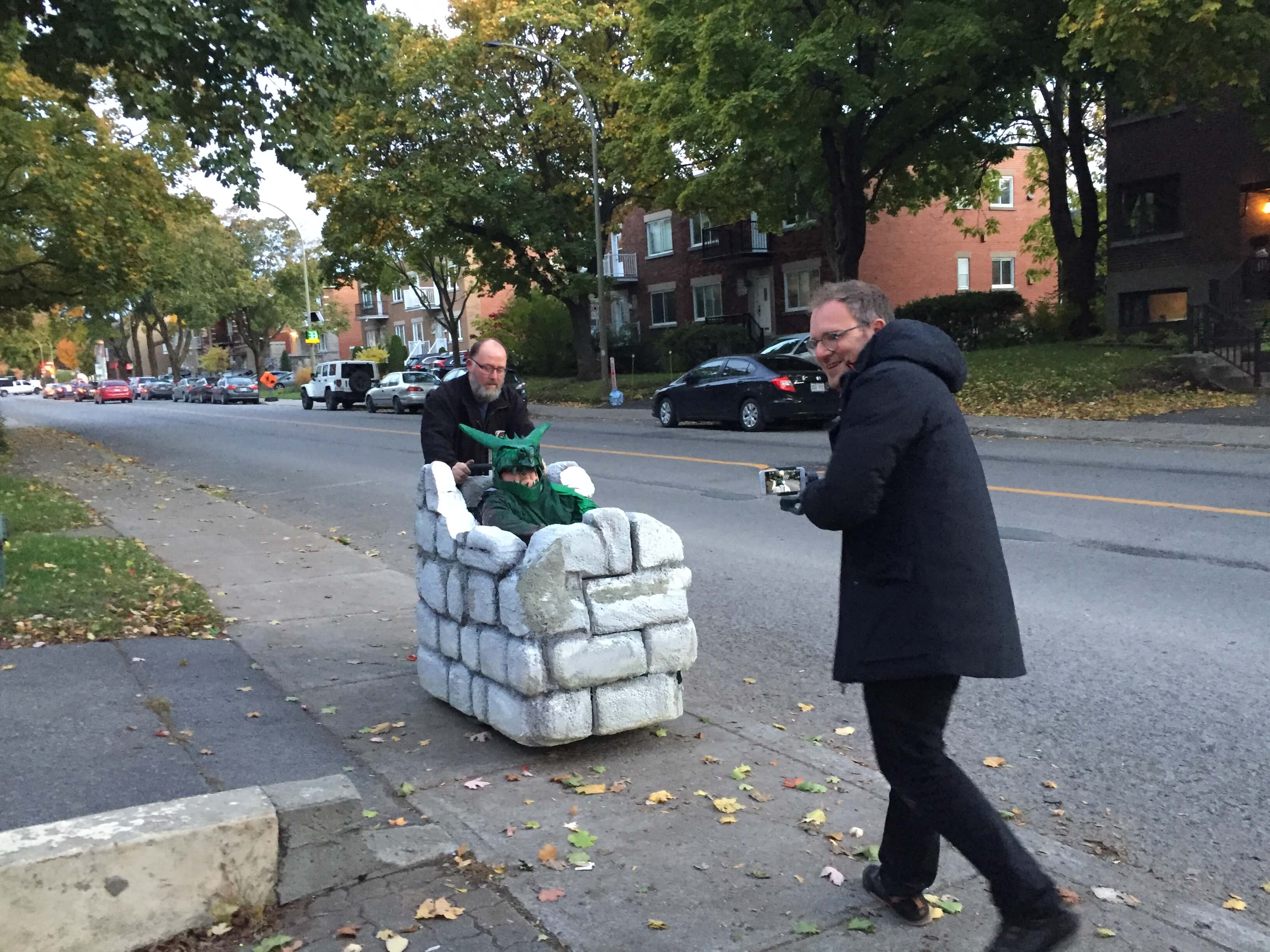 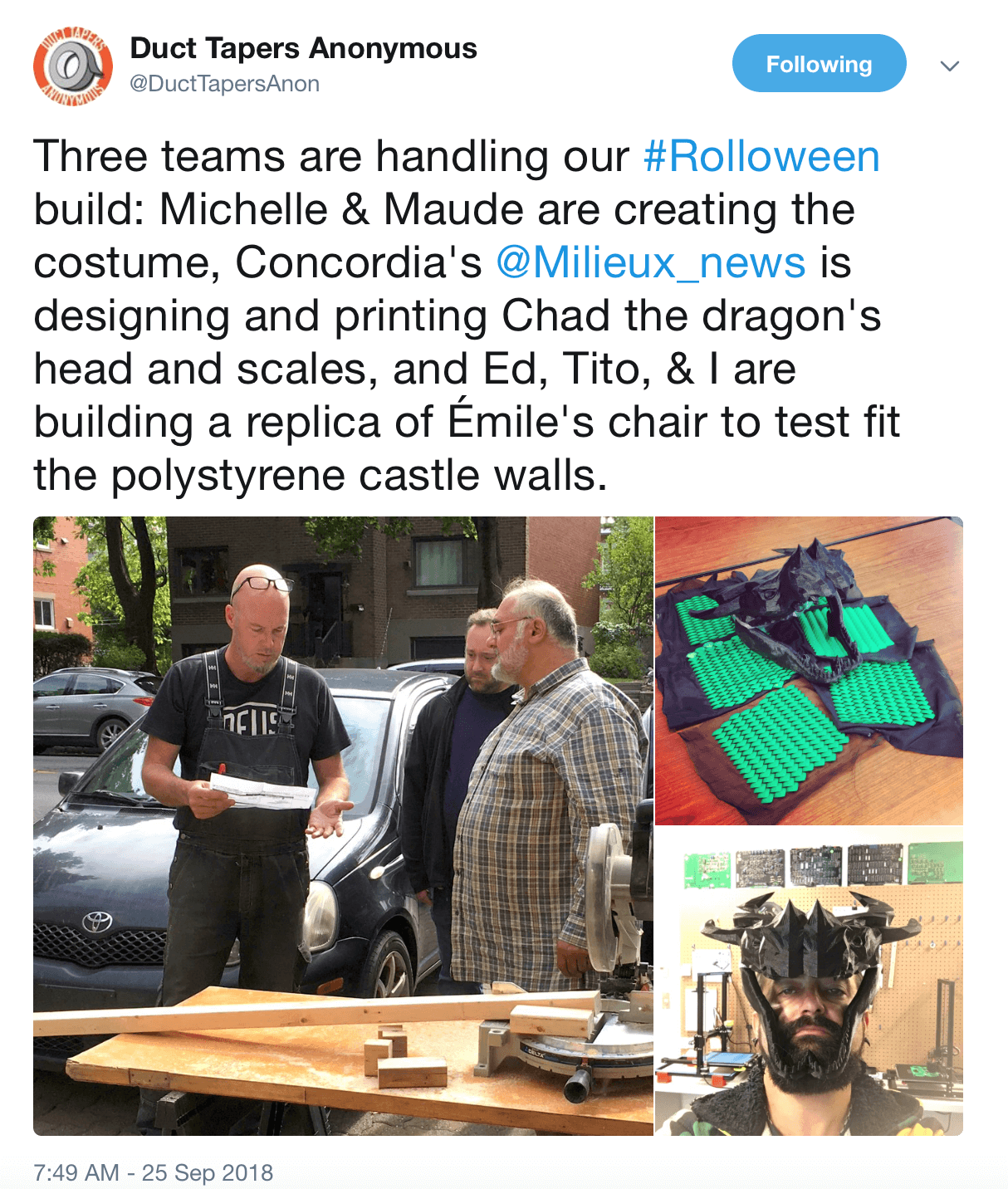